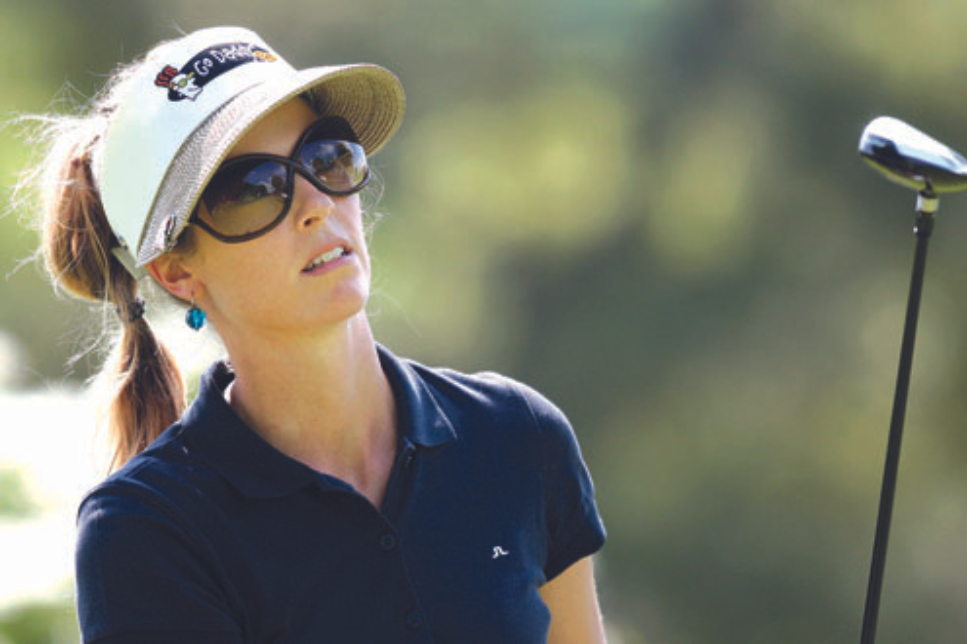 Anna Rawson – The Making of the Champion

Anna Rawson, an Australian model and former tour player, was born on August 5, 1981. She competed on the LPGA Tour and the Ladies European Tour.

In Australia’s Adelaide, Rawson was born. When she was a contestant in the Australian “Dolly” Magazine cover contest at the age of 16, she got her big break into the modelling industry. This made it possible for her to start modelling for catwalk shows, print advertising, magazines, and television. Rawson won the Jack Newton International Junior Classic and the South Australian and Victoria Junior Championships in 1999 while playing golf as an amateur in Australia. She was a part of the 1999 Australian National Squad and the top qualifier for the Australian Amateur Championship in 1999 and 2000.

At the University of Southern California, she participated in collegiate golf. In 2001, 2002, and 2004, she received honourable mention for the Pac-10.

She also attended Immanuel College in Novar Gardens, South Australia, and graduated in May 2015 with a Master of Business Administration from Columbia Business School.

End of 2004 saw Rawson’s transition to the professional ranks. He spent a full season on the Future Tour and failed to make the cut at the 2004 LPGA Final Qualifying Tournament. She was a 2006 LET rookie and placed third in the Ladies European Tour qualification round held in 2005. Using her Myspace page, Rawson informed her followers that she had received an invitation to join the LPGA Tour on December 5, 2007. She attended Q school in 2008 to become eligible for a full-time tour card for the 2009 tour.