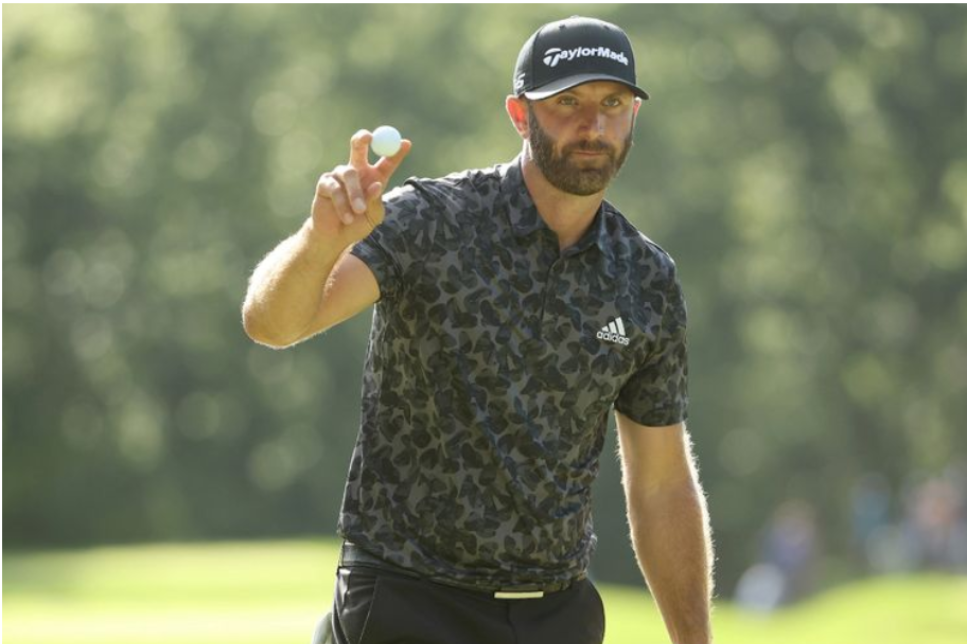 The LIV Golf Invitational Jeddah, the last competition of the 2022 inaugural season, will bring 48 of the world’s top golfers to the kingdom to participate. LIV Golfers Travel to make its Middle Eastern debut in Saudi Arabia from October 14–16.

The professionals participate in a first-of-its-kind individual and team format in 12 teams of four with a shotgun start, along with on-course music and entertainment to produce enthusiasm and an extraordinary environment not often associated with golf.

The competition is the penultimate overseas visit in LIV’s initial eight-event season and boasts an amazing $25 million prize pool, with $20 million going to the individual event and $5 million going to the team event. LIV previously competed in the USA and England. The golfers will travel to Thailand the week before Jeddah for the inaugural competition at the recently opened Stonehill.

Greg Norman, CEO and Commissioner of LIV Golf, said, “LIV Golf can’t wait for our first stop in the Middle East, where interest in both sport and golf is booming.” “We couldn’t be happier to premiere our ground-breaking league in Jeddah and welcome the best stars in golf there.”

LIV Golf’s managing director, Majed Al Sorour, added: “LIV Golf is giving competitors from all around the world the chance to participate on a new global platform. After just five competitions, the results show amazing competition and entertainment that are drawing a global audience to LIV Golf. The Royal Greens Golf & Country Club will be an excellent challenge for the best golfers in the world, so we’re eager to get started.”