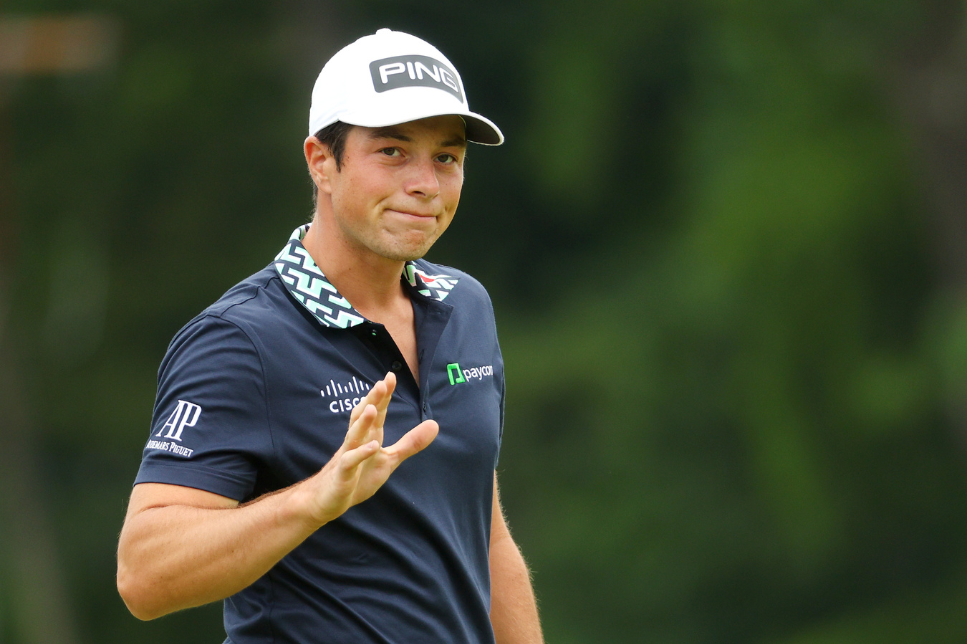 Number of wins by tour

When Hovland was 11 years old, his father, who worked in America, handed him a set of clubs and he began playing golf. Hovland learned how to play the game from his father and then honed his techniques at an indoor driving range.

Hovland made it known that he was someone to watch when he won Norway’s 2014 Amateur Championship at the age of 16.

His early successes were noticed by major golf universities in the USA, and he ultimately chose Oklahoma State University. He stayed there for three years and had great success.

“Even though playing professional golf is awesome, I truly enjoyed playing collegiate golf and being a part of a successful team. I still reflect on the fun moments we had. Nothing is superior, “He spoke with Golf Today.

Hovland was named to the All-Freshman team by the Golf Coaches Association of America in 2016–17. The same organisation then recognised him as a first team All-American in 2017–18.