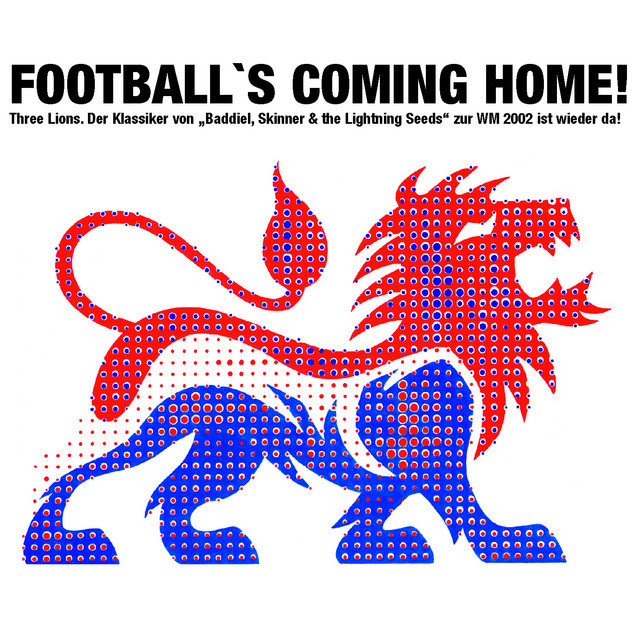 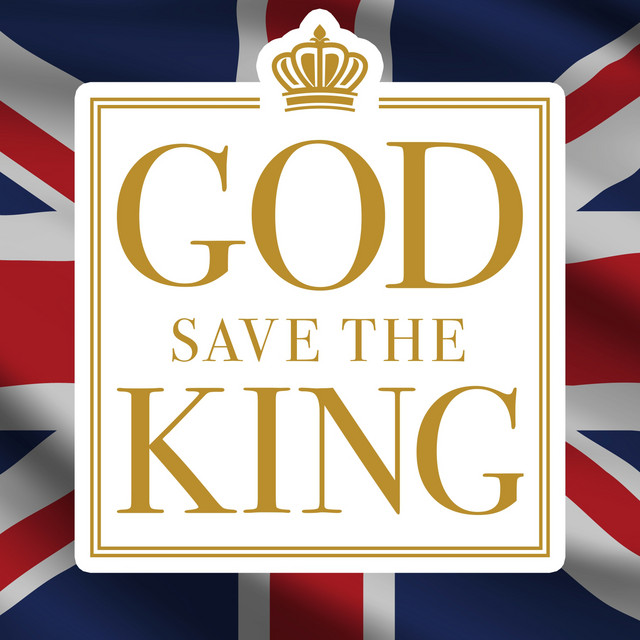 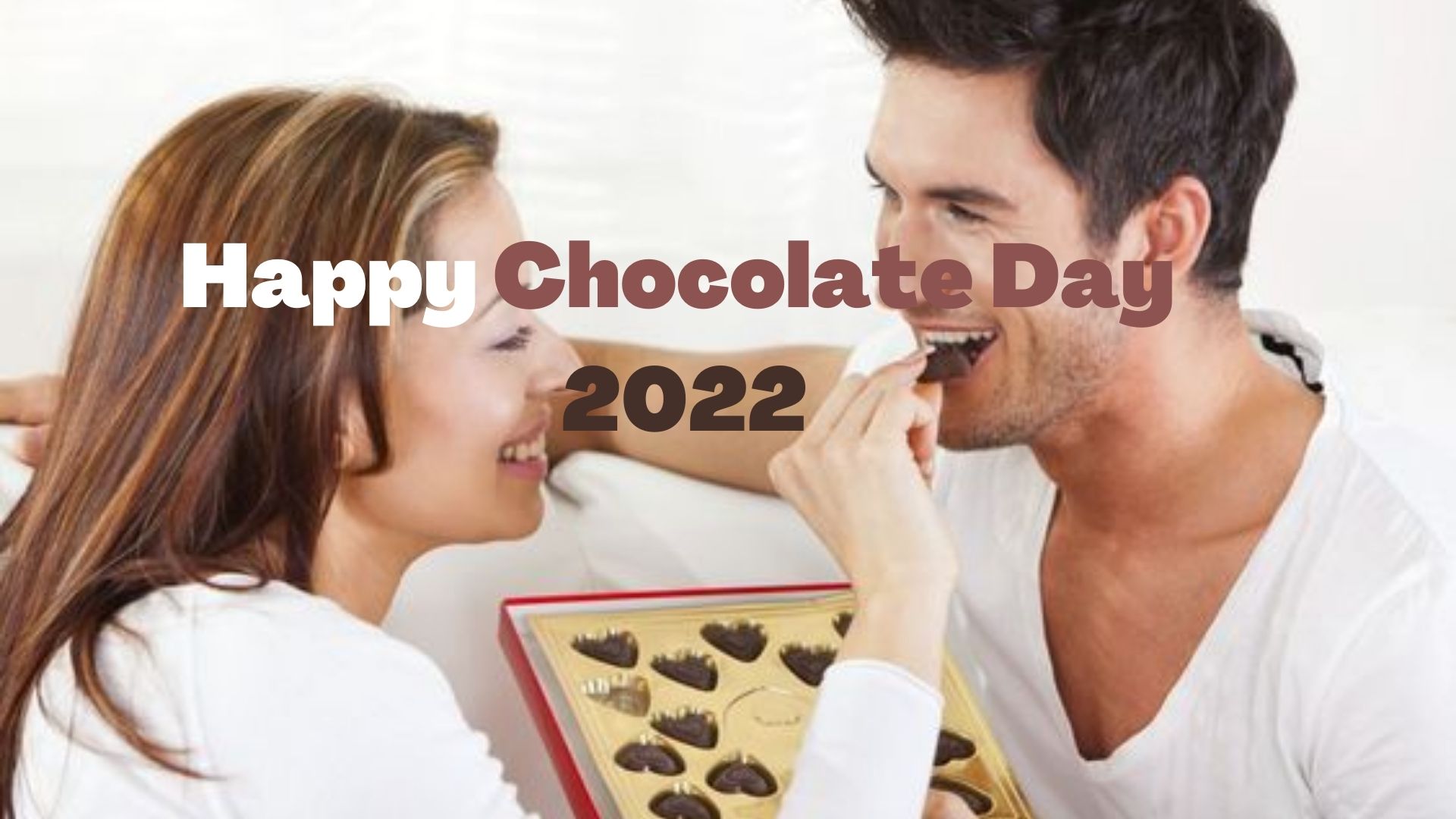 Valentine’s Week is in full swing, and with Rose Day and Propose Day behind us, we’re getting closer to February 14, the day of love. It’s time to celebrate Chocolate Day, the third day of this love-filled week, and delivering a box of joy in delightful bite-sized bits or chunks is a sweet tradition of … Read more 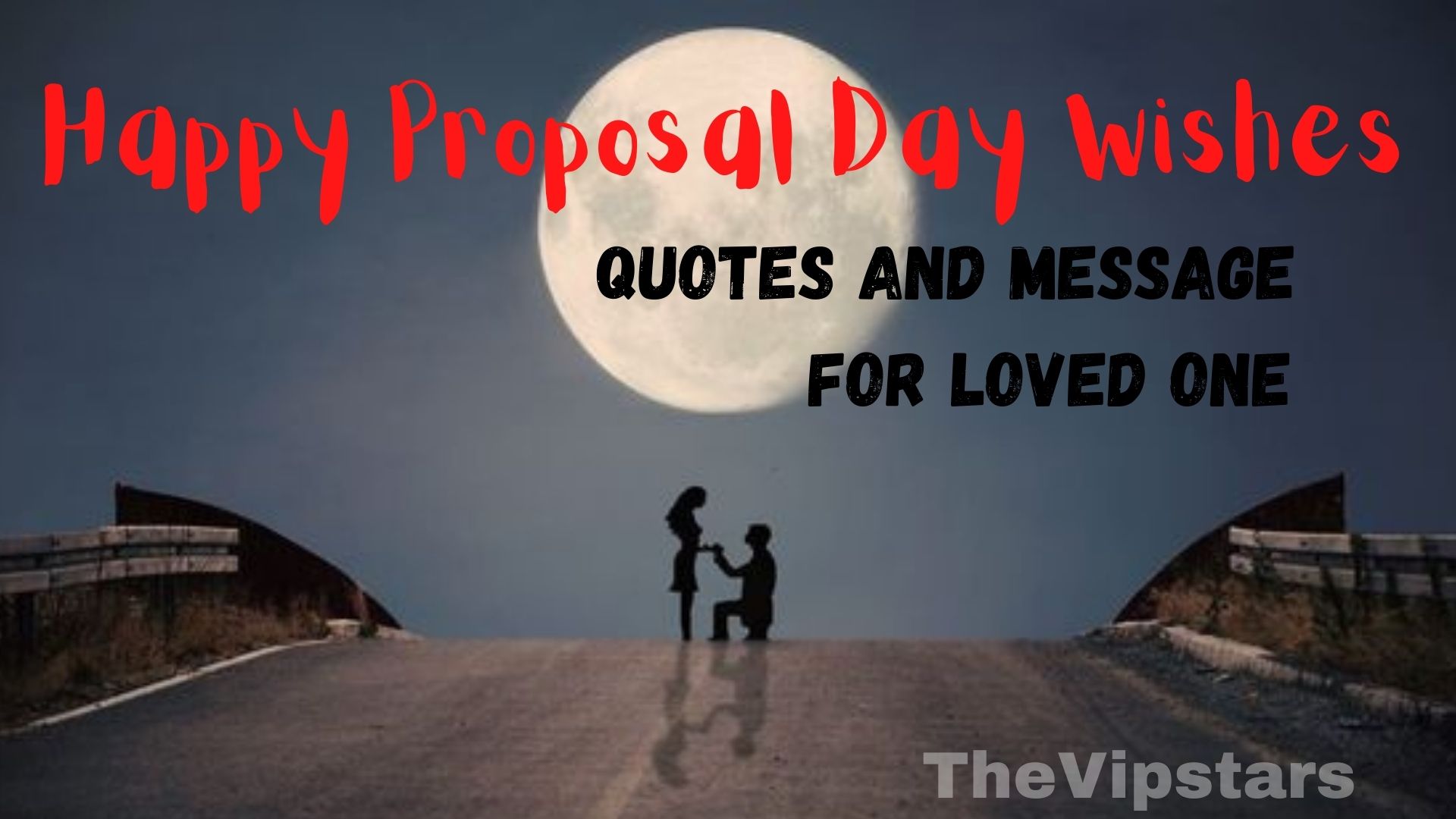 Happy Propose Day 2022 is the second day of Valentine’s Day week that falls on 8 February each year. Love Proposal is difficult to express your feelings to your loved one. Today is the finest day to try your luck if you want to propose to your love or communicate your inner thoughts. We’ve compiled a … Read more 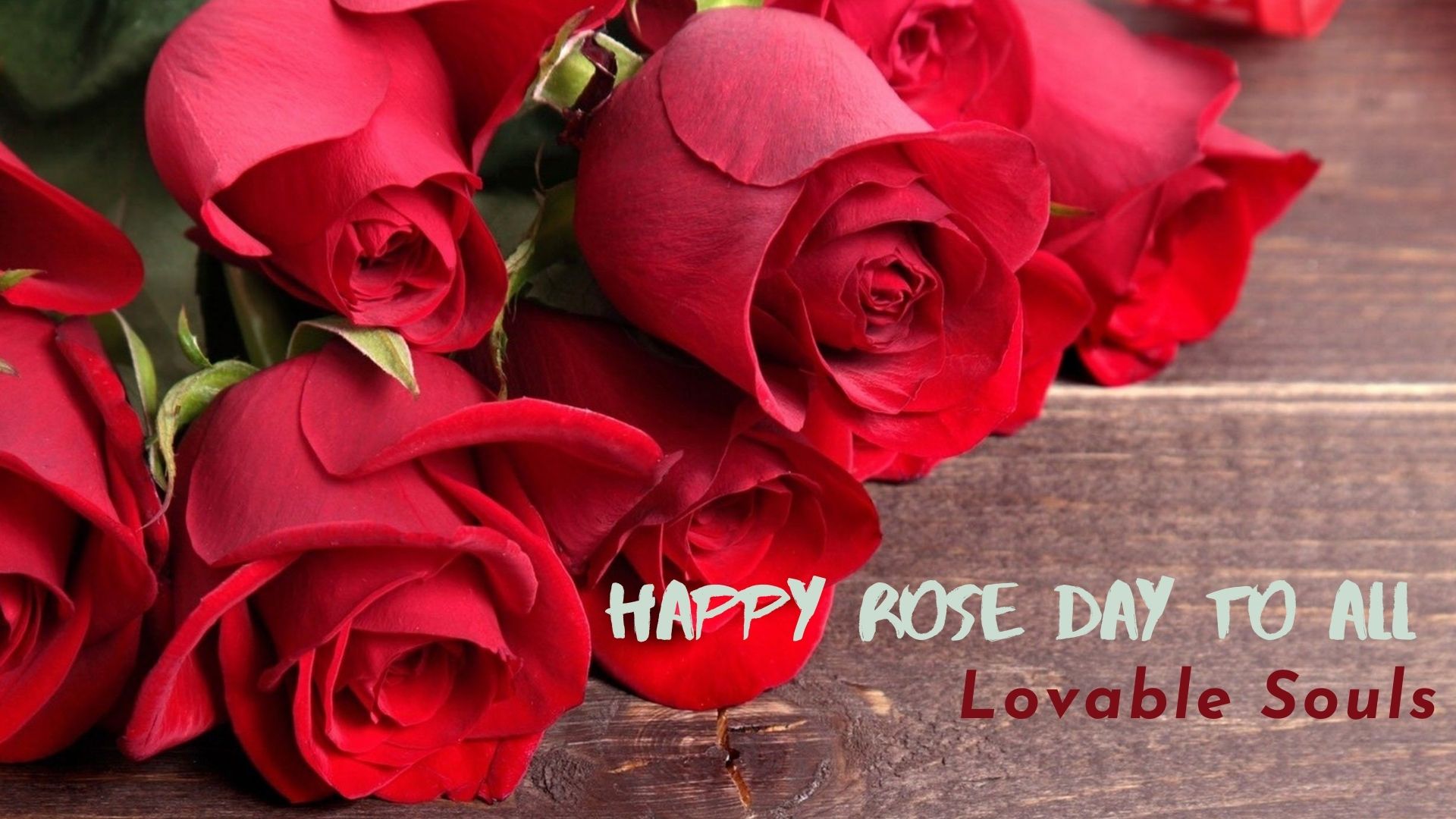 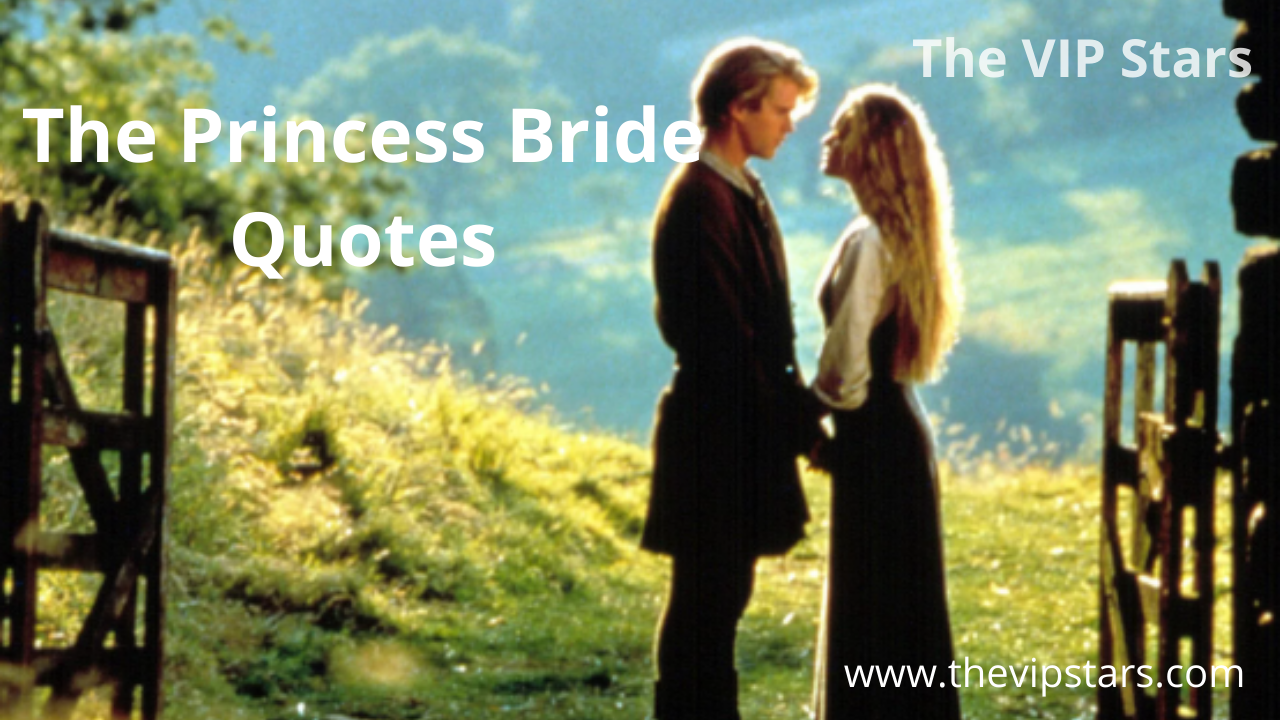 Lord of the Rings Quotes. Lord of the Rings is a film series of three epic fantasy adventure films directed by Peter Jackson, based on the novel written by JRR Tolkien. The films are subtitled The Fellowship of the Ring (2001). The Two Towers (2002) and The Return of the King (2003). Produced and distributed … Read more