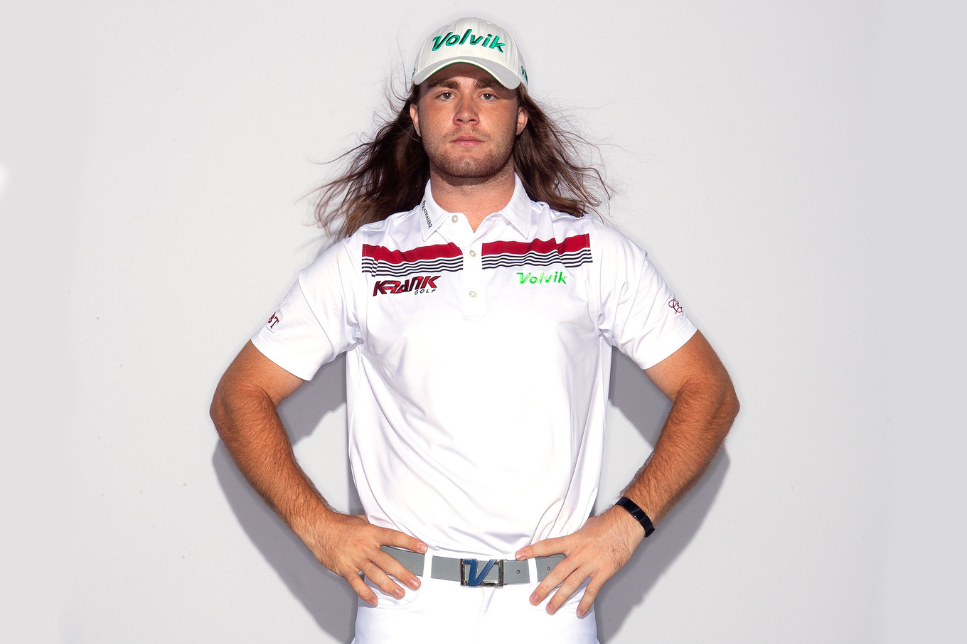 American golfer Kyle Berkshire, who competes as a professional long drive athlete, was born on November 1, 1996. In 2019 and 2021, he won the World Long Drive Championship twice.

The things Kyle Berkshire does to the golf ball are quite astonishing. The two-time World Long Drive champion recently eclipsed 233 mph ball speed and often reaches clubhead speeds of 150 mph.

Berkshire now resides in Orlando, Florida, but she is originally from Crofton, Maryland. He went to Archbishop Spalding High School in Maryland, where he assisted the golf team in winning two MIAA match play and two stroke play state titles. During Berkshire’s four years, the team had a match play record of 31-2-1, including unbeaten campaigns in 2014 and 2015. Before going to the University of Central Florida, he spent two years at the University of North Texas.

Justin Thomas – The Making of a Champion – THE VIP STARS