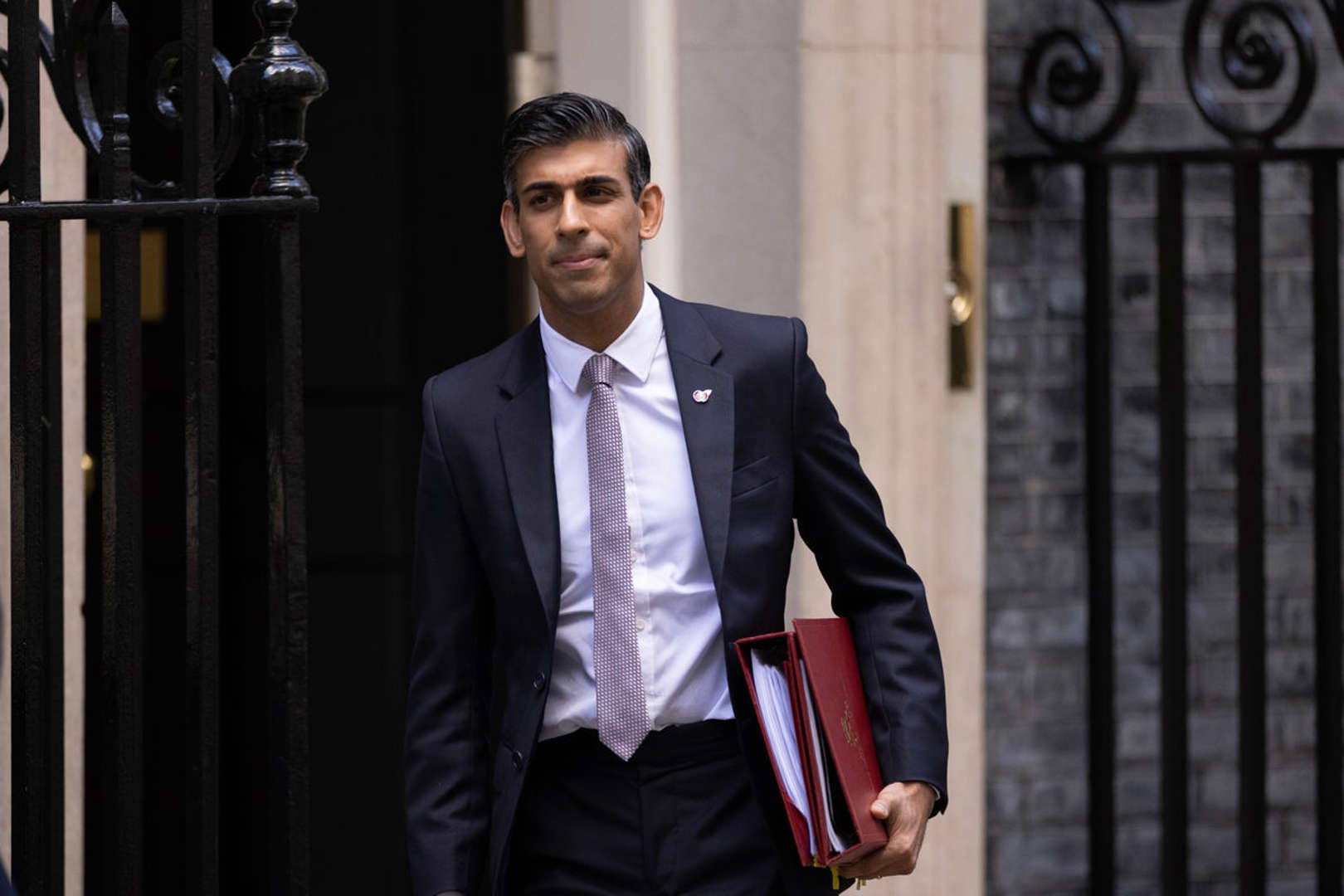 As part of his plans to launch his premiership, Rishi Sunak is reportedly going to ask police chiefs to take stern action against demonstrators who are causing disruption on British highways.

No10 is preparing to prioritise a crackdown on protests and the influx of individuals crossing the Channel in small boats due to the increase in net migration numbers and the potential of additional Just Stop Oil actions in the lead up to Christmas.

Both will be a part of the Prime Minister’s “Operation Get Tough” strategy, according to The Sunday Times. During the week, Mr. Sunak reportedly instructed Home Secretary Suella Braverman to call a conference with police chiefs and instruct them to take harder action against the activists.

Mr. Sunak demanded that the guidelines provided to officers be revised to reflect the powers contained in the Policing Bill as part of the new strategy.

The Prime Minister is frustrated by what appears to be the ease with which demonstrators can wreck havoc on law-abiding residents attempting to go about their daily lives, according to a senior government source.

He has made it clear that common people shouldn’t be subjected to abuse by demonstrators who are abusing their right to peaceful assembly.

“The PM expects the police to use their authority, take action against these organisations, and restore law and order on our streets and roadways.”

Following their ascent of the gantries at the Dartford Crossing, Just Stop Oil protesters caused chaos throughout the month of October in London and caused delays on the M25.

Approximately 1,869 protestors have been detained since March, including over 700 from Just Stop Oil.