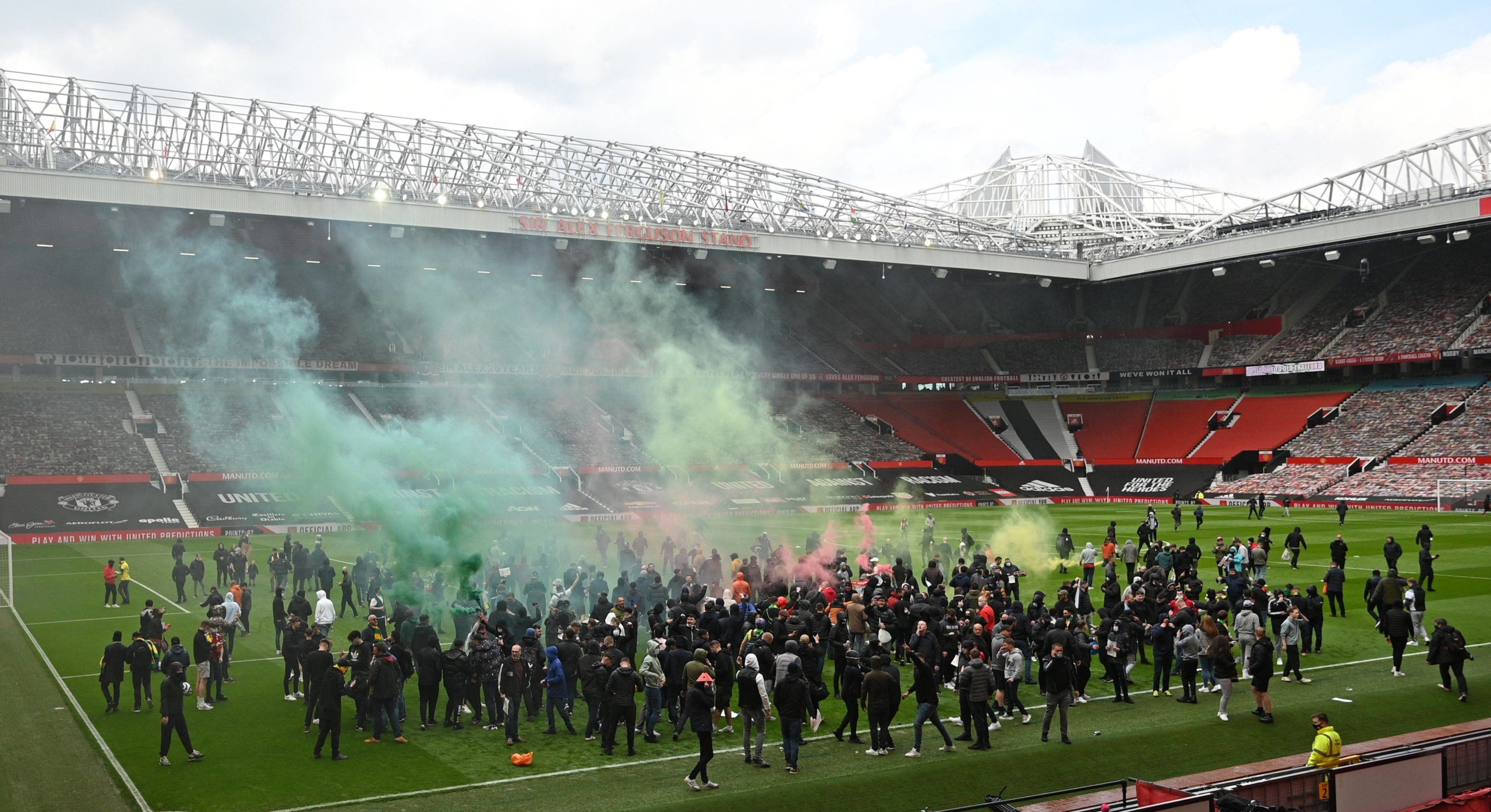 Gary Neville, a former captain of Manchester United, thinks the Glazer family needs to “connect properly with the supporters” regarding any potential new owners for the team.

As they “examine strategic alternatives,” the Glazers have stated that they are thinking about selling United.

Their action comes after years of fan protests against their ownership.

Former England full-back Neville, who made 602 appearances during his 19 years at United, told Sky Sports that “it’s a big occasion now.”

“The Glazer family’s current situation with Manchester United is not ideal, but if they communicate with the supporters properly, they might have a better departure.

You said, “I’d want to see the Glazer family actually talk to the supporters about who will run the club over the next few months.

The 13-time Premier League champions haven’t won the league since 2013, and they haven’t won a trophy since winning the EFL Cup and Europa League in 2017.

The transfer of Manchester United to an owner who basically shouts against what the team stands for or what the team desires is not acceptable.

There are pledges in the manifesto that, in my opinion, are incredibly crucial, such as those relating to the fan experience, the fan voice, and perhaps even board positions for fans.

There can be no promise that any transaction involving the company will arise from the review being conducted, United said in their statement stating they might sell the team.

Neville, though, thinks that the American owners might not have many other options.

I’ve been predicting for six months that the Glazers will need to sell or part-sell, according to Neville. Anyone who is close enough to the club will be aware of that.

For the investment they will need to make on the stadium, the training facility, and the sporting project alone, the club needs equity and cash. They lack sufficient funds.