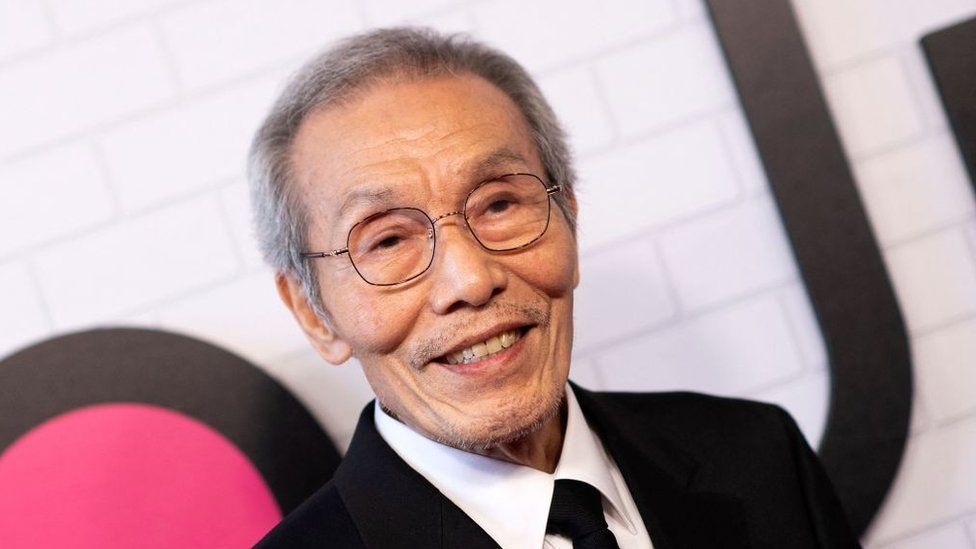 O Yeong-su, the oldest player in the deadly Squid Game, is accused of groping a lady indecently in 2017. He reportedly refuted the charge. Actor from Squid Game accused of sexual misconduct 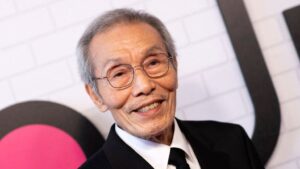 Actor O Yeong-su from The Squid Game has been accused of sexual misconduct, according to South Korean authorities.

Prosecutors claim that the 78-year-old touched a lady inappropriately in 2017.

The woman initially complained in December 2021, but no charges were ever made because the case was closed in April.

The case is currently being reopened “at the victim’s request,” according to the Yonhap news agency.

The charge has been refuted, according to local media.

According to Yonhap, he has been charged but not detained.
Seoul’s cultural ministry has halted airing a government ad in which he appears as a result of the accusation.

The most watched programme in Netflix history is Squid Game.

In it, Mr. O’s character and other people in debt compete in a series of fatal games for a monetary prize.