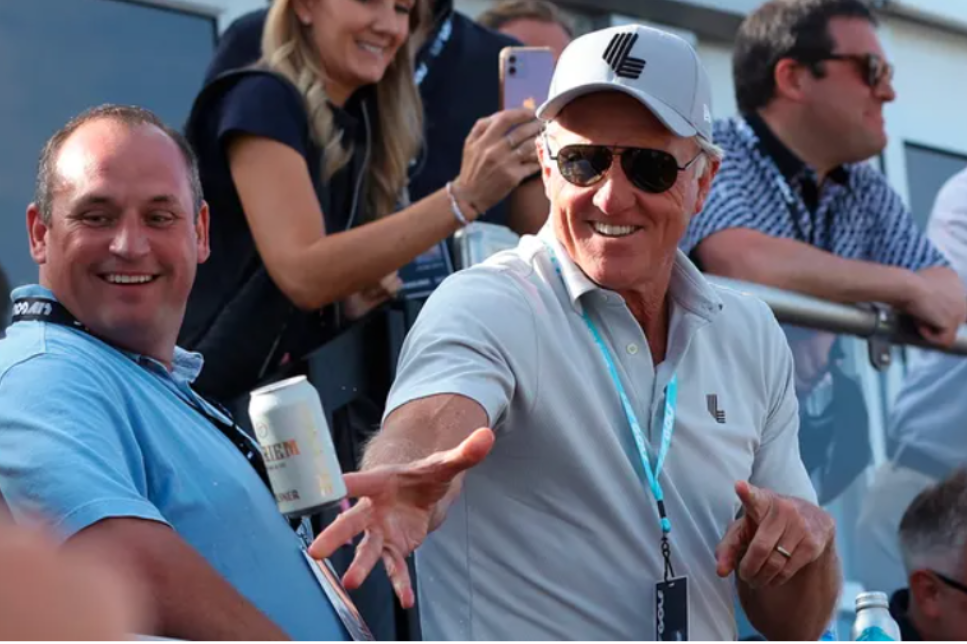 Greg Norman, the CEO of LIV Golf, has been requested not to participate in this year’s QBE shootout, an occasion he invented.

The Shootout, a PGA Tour event held at Tiburon Golf Club in Naples, Florida, is planned for December 7–11; Norman expressed his frustrations about the situation on Instagram.

Norman was told not to participate in this year’s competition because to the ongoing conflict between the Tour and LIV Golf by the tournament’s organisers.

Since I started the Shootout tournament in 1989, I have played in and hosted every Shootout competition for 33 years straight. This year, though, Norman said he has been requested not to go.

“One could wonder why. Maybe it’s because I’m working to give golf a fresh new energy, bringing new value and a brand-new product that players, spectators, and broadcasters all adore. Giving players their rights as independent contractors to profit from their output and reputation in the process. This is considered too disruptive by others, and evolution is seen negatively. I disagree because brilliance is generated by competition.”

At a LIV golf event, BRYSON DECHAMBEAU becomes tangled in a gallery rope

Norman established the competition to support charitable causes, as he hinted in his article.

“The @qbeshootout event has raised more than $15 million in total funds for deserving organisations like @curesearch, which is working hard to end paediatric cancer. For my family and I, the value of these charities, their missions, and the yearly financial benefits they receive from donations made during the Shootout competition “Norman threw in.

The reason Norman decided against going this year was “so the focus could concentrate on the objectives at hand,” he continued.

A 24-player field for the Shootout will be revealed in October. The two Shootout winners from the previous year, Jason Kokrak and Kevin Na, won’t be able to participate because they left for LIV Golf.

GREG NORMAN, CEO OF LIV GOLF, WILL MEET WITH LAWMAKERS IN WASHINGTON, REPORT

Norman stated that although they are unable to participate, they will “definitely be there in spirit.”

“I thank you from the bottom of my heart to the Shootout charities, the City of Naples, and to all of the great volunteers, corporate sponsors, fans, and Shootout personnel for your continuous good work and support,” he said.

Norman will visit with lawmakers about the dispute between LIV Golf and the PGA Tour this week in Washington, D.C. Norman will talk about the PGA Tour’s “anti-competitive activities” as well as LIV’s contentious business relationships with Saudi Arabia.