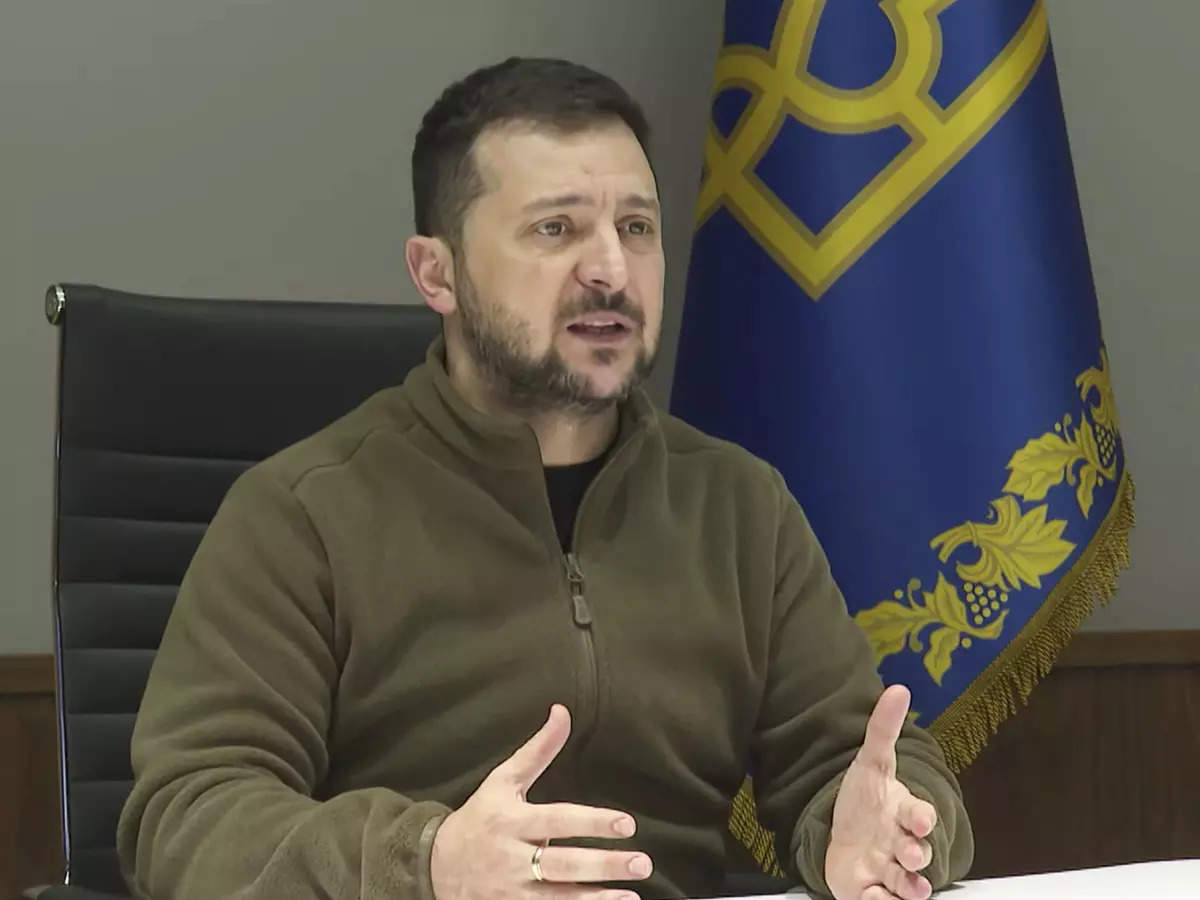 Volodymyr Zelenskyy, a rare example of discontent among Ukrainian officials since the beginning of Russia’s invasion, has criticised the mayor of Kyiv over the provision of emergency shelters. 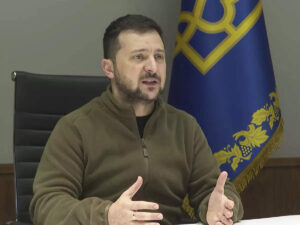 The president claimed that boxing great-turned-politician Vitali Klitschko had not done enough to assist the citizens of the capital in surviving Moscow’s most severe attacks of the conflict.

Blackouts have afflicted the majority of Ukraine’s regions this week, and although the six million people who are currently affected have decreased from a peak of 12 million a few days ago, Mr. Zelenskyy claimed that “the largest challenges” were in Kyiv.

In his nightly video address, he lamented that “unfortunately, local administrations have not behaved properly in many cities.”

“Particularly in Kyiv, there are several concerns. More work is required, to put it mildly.”

Many city residents, according to Mr. Zelenskyy, had been without power “for 20 or even 30 hours,” and he demanded that the mayor’s office provide “more support” and “quality work.”